“Maridajes” is a programme of exhibitions organised for Bodegas Roda by the Foto Colectania Foundation from its permanent collection of photographs since May 2007.

The idea is to establish contact points between the work of two photographers, creating an interplay of echoes that leads to the enriching combination of two elements, such as the one obtained by marrying a dish with a glass of wine.

Ramón Masats and Ricard Terré belong to the brilliant generation of photographers that participated in the renovation of Spanish photography in the sixties, these two from the New Vanguard movement in Catalonia while others from Almeria, Madrid and many other parts of Spain. The members of this movement claimed a new photography with a boundless energy (almost all were very young) and held the belief that photography was an art in its own terms. The two artists of this exhibition shared many creative principles and a good friendship, which led them to exhibit together from the very beginning, often accompanied by Xavier Miserachs. In this show we would like to highlight the uniqueness of their work and their different photographic perspectives, by creating a marriage between two of their most important series: San Fermín Days by Ramón Masats and Easter by Ricard Terré. The resonance of their way of seeing allows us to approach the atmosphere of a gray, tough but at the same time vital era.

Bodegas Roda is a corporate sponsor of the Foto Colectania Foundation. 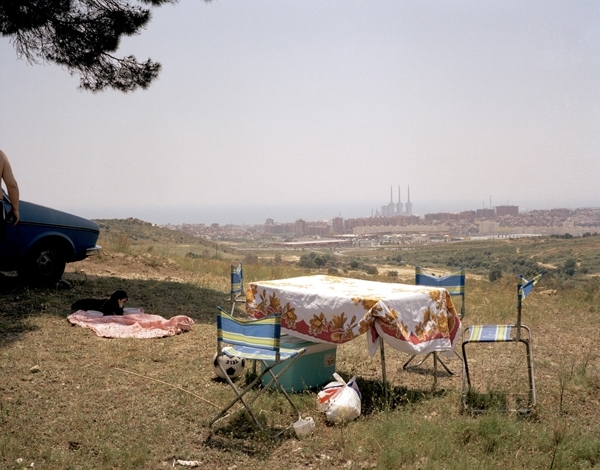 "Marriages" is a programme of exhibitions organised for Bodegas Roda by the Foto Colectania Foundation from its permanent collection of photographs since May 2007. The idea is to establish contact points between the work of two photographers... 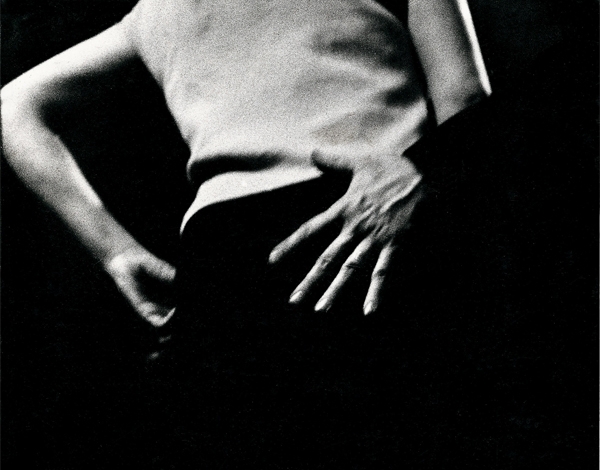 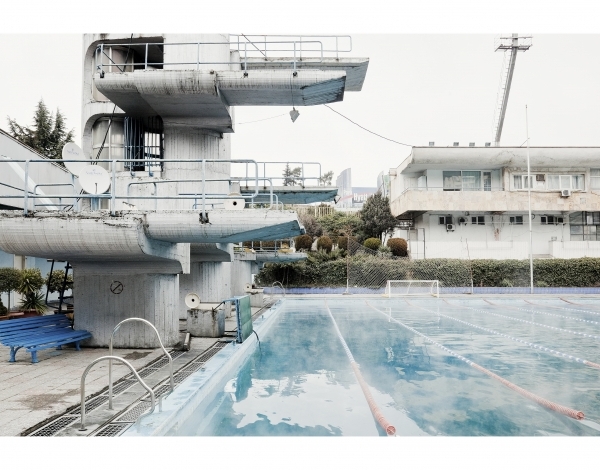 The exhibition "Traces" gathers a series of photographs made by three of the most resounding contemporary authors based in Spain: José Guerrero, Simona Rota and Carlos Spottorno. MARIDAJES is an exhibition programme developed since 2007, held at the exhibition hall of BODEGAS RODA in Haro (La Rioja) and based on FOTO COLECTANIA photography collection.